1. Distribution in the stock market is non-linear. A small number of stocks account for the majority of profits. For each big winner that remains in market’s folklore, there are many more stocks that do poorly. From the book The Ivy Portfolio, by Meb Faber:

2. It is psychologically impossible to ride a stock for a thousand percent return, because of the huge drawdowns it goes through. Here’s Michael Batnick on one of the best-performing stocks of all times, Disney ($DIS), which is up 128,000% since its IPO.

The hypothetical investor who captured the entire 128,000% return over the last nearly sixty years would have experienced plenty of discomfort along the way. Disney has seen eight separate drawdowns of at least thirty percent. To be clear, what this means is that on eight different occasions, Disney would hit new all-time highs and then fall by at least thirty percent. A few more data points worth mentioning:

These sobering numbers come from one of the greatest companies of all-time. What does the rest of the stock market look like?

What is the alternative to trying to pick individual stock market winners? Owning an index?

2. Yes, indexes always come back eventually, because they are getting rebalanced every year. Indexing is not as passive as many people think. And yes, some stocks never come back.

3. Overall, indexes have smaller drawdowns than stocks and they tend to come back (those who bought Japan in 1990 are still waiting), but everything comes for a price. The return they provide is lot smaller than what a basket of high-growth stocks could achieve in a bull market.

4. We don’t have to own a stock forever in order to make money in it. Trading and investing, both require having an exit strategy: 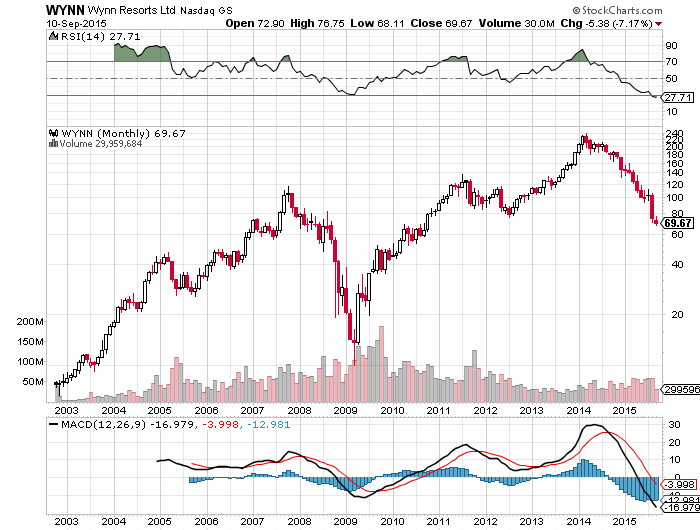