VRX is down another 40% this morning, extending its drawdown to 85% from its 52-week high reached last summer. I am not familiar with VRX’s fundamentals and I am not going to argue about them. My point is strictly about technicals and sentiment.

Over the past few weeks, many have been pointing out to a positive momentum divergence in VRX – its price made new price lows in early March while its RSI didn’t. For some this is enough to put it on their watch list and wait for some signs of strength before entering on the long side. While it is true that momentum often leads price, price is the only thing that actually pays us. The delay between a positive momentum divergence in individual stocks and price reversal could be substantial or longer than most people could remain solvent and sane. Plus, this signal doesn’t always work. No indicator does. 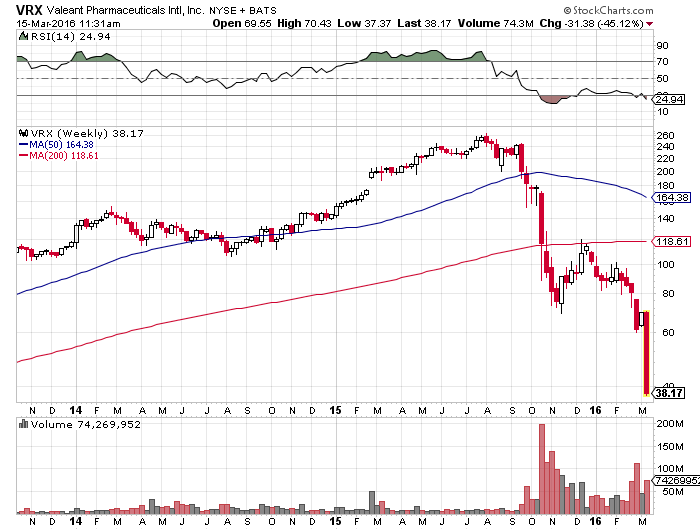 My friend Frank Zorrilla made a really interesting observation this morning:

$VRX is the reason why you don’t bottom fish, $NFLX back in 2012 is why you do…that settles it…

NFLX also lost 80% of its market cap in 2011/2012. The difference is that then it spent multiple weeks in a tight, low-volume range, which is the ultimate sign of neglect. Then, it made a new 52-week high in early 2013 and it never looked back. It went up more than 400% in the next 3 years. You didn’t have to bottom fish for NFLX. You could have been “late” and wait for a fresh breakout from a consolidation and still achieved a substantial return. The best performing stocks in any given year are usually the ones that surprise the most. This means that they will often come from a place very few expect – they are likely to be widely neglected before and even after their major high-volume breakout to new 52-week highs. 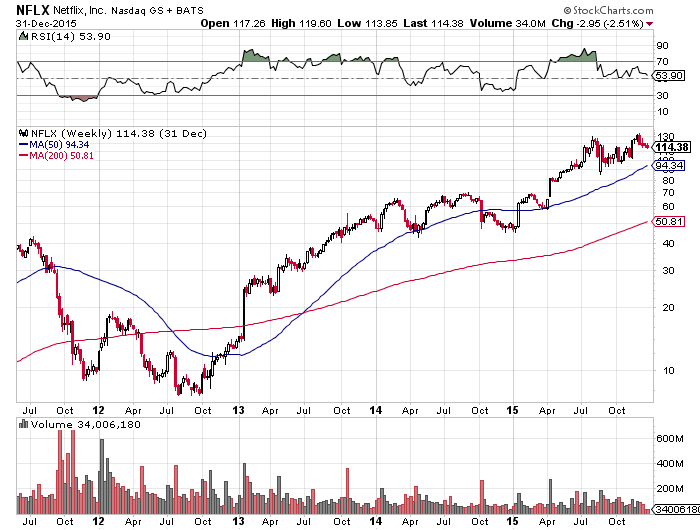 There is a time and place for each market strategy.

Stocks that make new 52-week lows in a bull market are usually there for a good reason. From my perspective, there’s only one market environment where it is relatively safe to try bottom fishing and the potential reward far outweighs the risk taken. It is during market corrections when the general market tests its momentum lows with some form of breadth divergence. In my book CRASH, I describe the five stages that a typical market correction goes through:

Most stocks tend to top individually, but they bottom together as a group. Fishing for beaten down stocks that are down 80% or even 90% from their 52-week highs only makes sense in stage four of a typical market correction. Here’s a recent example. 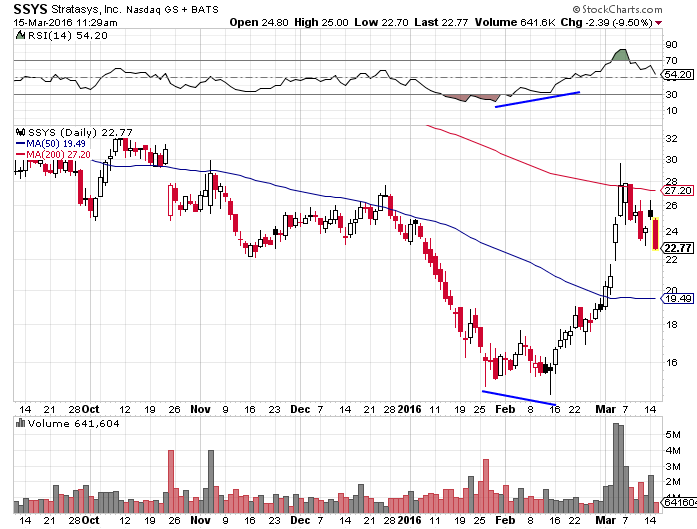 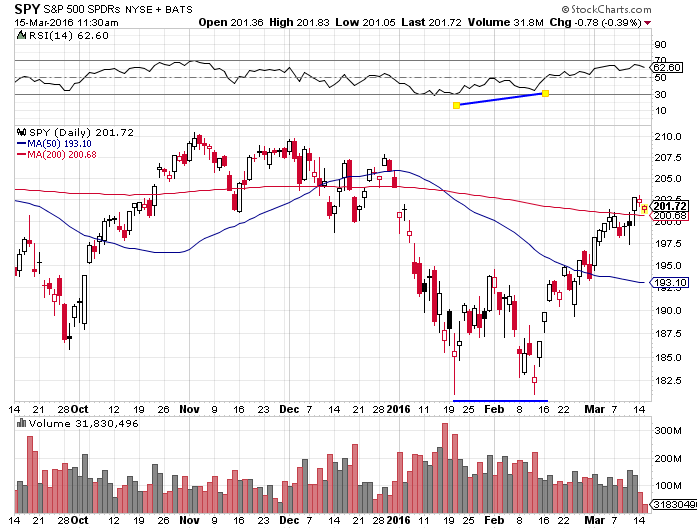 I don’t know if the current correction is over. What most of us know is that stock indexes hit their momentum lows on January 20th and they have been in an extremely choppy, back-and-forth environment ever since. This is a normal price action after big and fast drops. If past history is a good guidance, we are very likely to see a re-test of the momentum lows at some point. If the test comes with some form of breadth divergence – for example, a smaller number of stocks making new 50-day lows compared to Jan 20 or smaller number of stocks dropping below their 50dma, and we see heavy institutional buying, then we might have a major sign of a bottom. Remember, bottoms are formed by heavy buying, not heavy selling (even though the latter often happens first).

The more interesting question here is, what are the best-performing stocks after a deep market correction?

1. The ones that sold off the most during the correction. Many of them are priced for bankruptcy. The moment the market realizes that it is not likely to happen, we could see some extreme moves in those stocks. And by extreme, I mean 100% to 300% moves in 2-8 weeks. In the current environment, these are oil & gas, steel stocks, emerging markets.

2. Growth stocks that held the best during the correction. Growth stocks are usually high-beta names that get hit pretty hard in times of market panic. If any of them manage to hold above their 50-day moving average, build a new base or even attempt to make a new 52-week high during the correction, they will likely outperform significantly during any bounce attempt. Note that I accentuate Growth. During corrections is normal to see low-beta, high-yield groups like utilities and consumer staples to hold better than the rest of the market, but they are not going to outperform during a market recovery.

Keep in mind that there are different types of corrections. In a garden-variety 5-10% pullback above a rising 200-day moving average, momentum stocks with the highest relative strength during the correction are likely to significantly outperform during a recovery. After a deep >20% correction below a flat or declining 200dma and especially after a long bear market, many of the best performers will come from the most beaten down stocks that were priced for bankruptcy, but managed to survive.