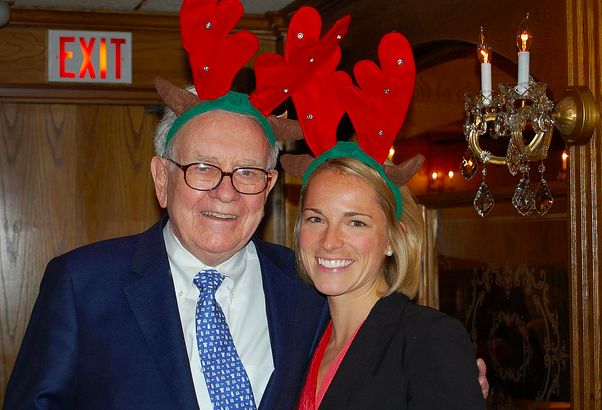 We live in fascinating times:

The world is going faster. A lot faster. Does that mean that you have to become faster in order to survive and prosper. No! Velocity is not your forte in a world driven by high frequency algorithms that make several thousand trades in a second. Your only chance of survival is to become the slow money. To step back, look at the big picture, spot trends (catalysts) that are going to last for more than a few days and find a way to ride them.

Being The Slow Money doesn’t mean that you have to think like Warren Buffett. He likes to joke that he loves businesses that could be run by idiots, because sooner or later it will happen. He says the he hates uncertainty and wants to invest in companies that are likely to be still around 10 years from now and with higher earnings.

The truth is that no one knows how the world will look like 10 years from now. Maybe people will still eat Cheerios, maybe they won’t. Who knows. We might be all on customized nutrition pills by then. Investing in companies likely to be around 10 years from now is not a guarantee of success. We don’t know how their shares will perform in the meantime. There are no sure things in the market. What is widely perceived as being safe, could be very risky, especially if the consensus opinion is on your side.