Take NVDA, for example. It went from $20 to $170 in the past two years. The first two-thirds of its move was mostly based on P/E multiple expansion. The market was willing to pay more for the same amount of current earnings per share. As NVDA’s valuation increased, the percentage of its short float followed. Until earnings caught up. 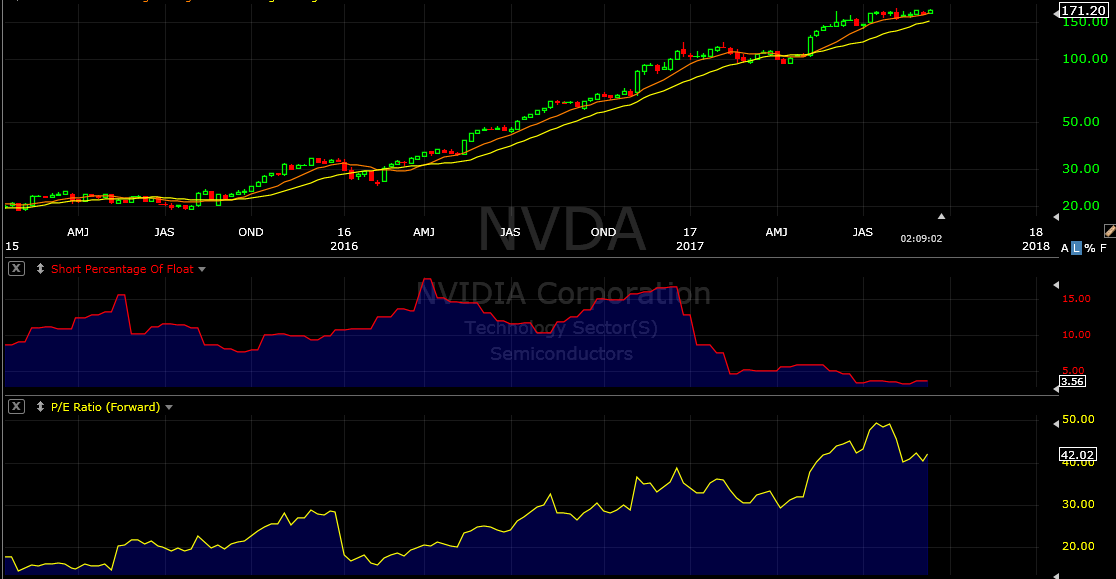 Notice how its short interest fell off a cliff around the $100 level. This coincided with a drop in NVDA’s forward P/E ratio. This is a typical story that we see in so many other growth names.  Once fundamentals confirmed market’s expectations, short-sellers retreated. 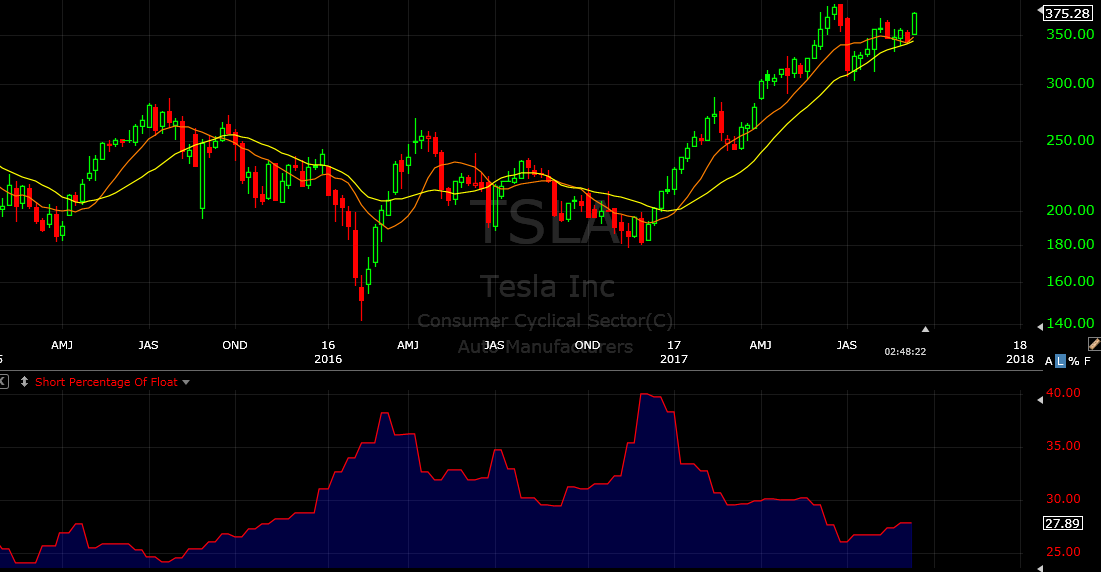