Recently, I was at a money manager round table dinner where everyone was talking about  “my stocks this” and “my stocks that”. Their attitude was that  it doesn’t matter what is going to happen in the world because their favorite stock is generating free cash flow, buying back shares, paying a dividend and doing XYZ. People always forget that 50% of a stock’s move is the overall market, 30% is the industry group, and then maybe 20% is the extra alpha from stock picking. And stock picking is full of macro bets. When an equity guy is playing airlines, he’s making an embedded macro call on oil.

Generally, I can’t see more than a year ahead because things change so rapidly it’s very difficult to have a 5-to 10-year view. I have a rolling one-year view of the world and I impose discipline on myself by keeping a trading diary. Every morning, I go through the same process: If I have any positions on, I ask why do I have the positions? What has changed?

I wish I could say I follow my own rules 100%. It seems one is constantly relearning the same trading lessons. The market is always there to keep you in check and is a totally objective judge of your performance. The P/L at the end of the day is yours with no one else to blame.

One of the most difficult things about trading is not to trade. That’s probably one of the most common mistakes that people starting out in this business make. Overtrading is as bad as running a losing positions for too long. 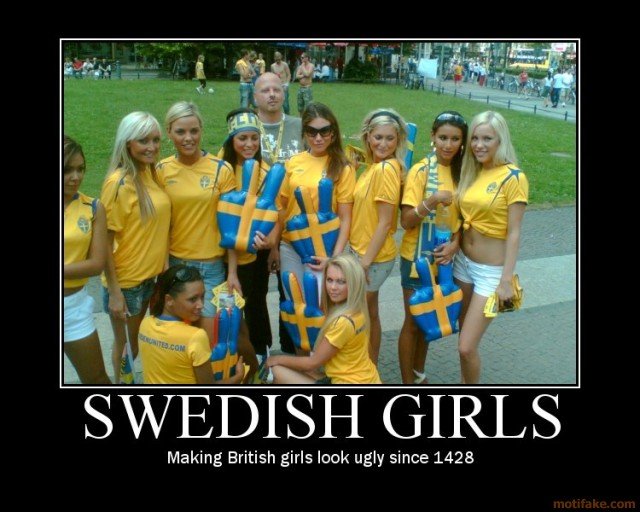 You also have to be very careful of strategies that rely on historicals. When people say things like, “This has never traded above X” or “This has never happened before” or “It’s never moved more than three standard deviations,” it often does just that.

I see the younger generation hampered by the need to understand and rationalize why something should go up or down. Usually, by the time that becomes self-evident, the move is already over.

There is no trading – classroom or otherwise – that can prepare for trading the last third of a move, whether is the end of a bull market or the end of a bear market. There is typically no logic to it; irrationality reigns supreme, and no class can teach what to do during that brief volatile time. The only way to learn how to trade during that last third of a move is to do it, more precisely, live it.

Overvalued, undervalued, expensive, and cheap are the most overused and abused terms in the stock market. For the most part, growth stocks couldn’t care less about valuation, and the people who buy the fastest-growing companies do not focus on valuation either.

Stocks that are trending up will always be considered “expensive”. In both good markets and bad, there is only a limited supply of good companies.

All bubbles tend to reach extremes not expected by most people.

You can go broke by being right. Have an entry and exit strategy.